This satellite imagery taken from #NASA on September 8th, depicts just how extreme and widespread the forest fires are in #Madagascar. As this article states; “The location, widespread nature, and number of fires suggest that these fires were deliberately set to manage land.”

This is truly heartbreaking for us to see because Madagascar is considered to be one of the most diverse and ecologically important #biodiversity hotspots in the world. The country contains many highly endangered species along with the world’s most threatened group of mammals… and they are all living among this destruction.

THIS is exactly why we need to take #action before it’s too late.
#SaveMadagascar #conservationinaction 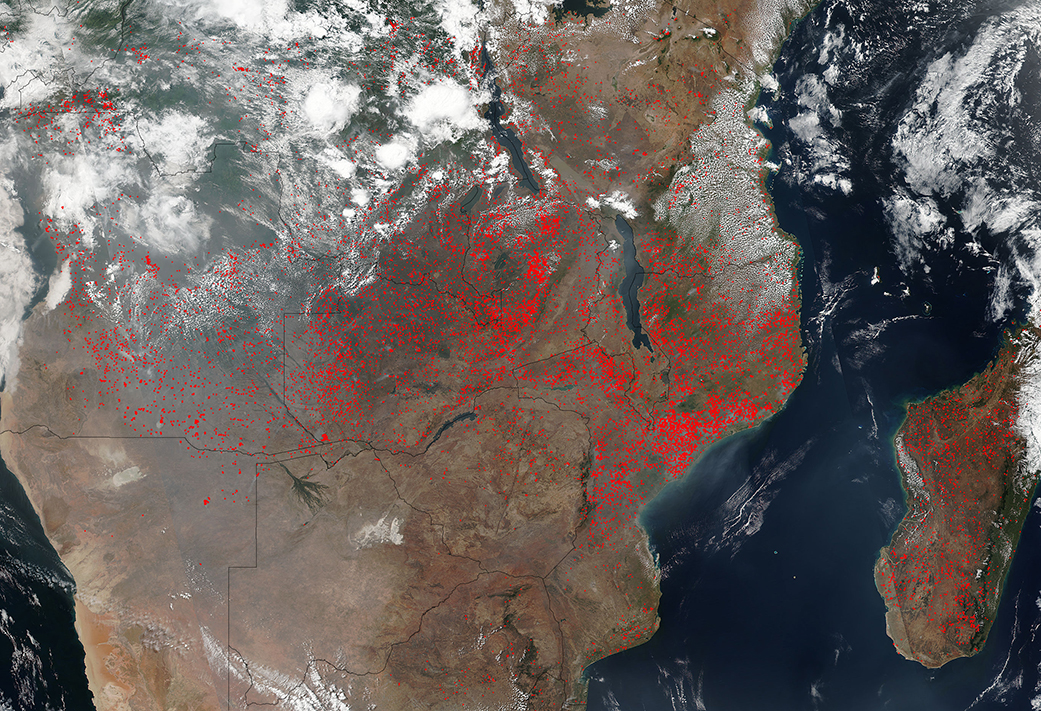 Click to learn more about this awesome new group of volunteers! Read More