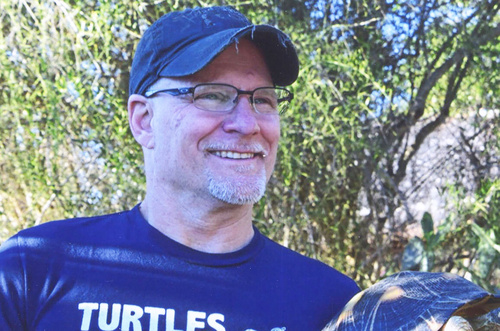 That of which is when he began applying his research to solve these real world problems of which impacted not only the wildlife but the people too. And in 2010, he created a few community based projects that were driven by science and focused on the long-term survival of Malagasy wildlife.

These conservation efforts became known as the Madagascar Biodiversity Partnership, an extension to the Omaha Zoo’s Conservation Genetics Department and together we are creating innovative solutions to some of Madagascar’s toughest challenges.

And whether he’s directing ongoing research out of his lab in the US or building an off-the grid ecolodge in Madagascar, one thing is certain, Dr. Louis is a man on a mission for something better and will do whatever it takes to make that come to life.